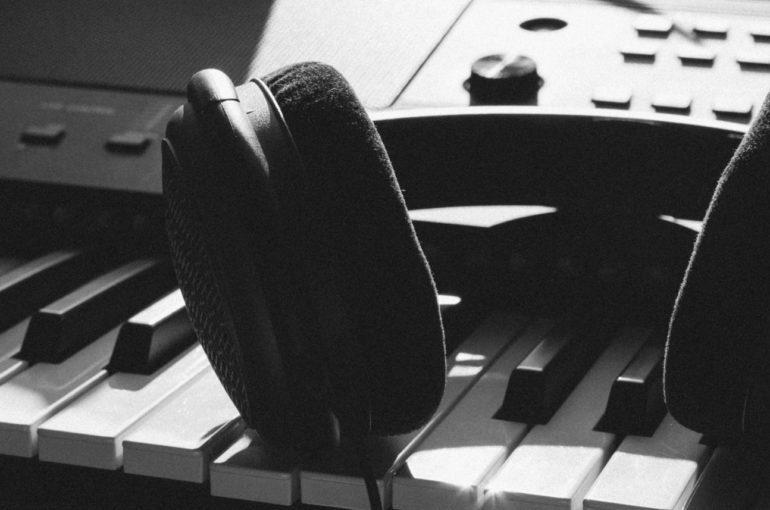 What Are Moral Rights?

In the music industry, at least in the US, most producer agreements, session musician agreements, and other similar work-for-hire situations will contain language generally stating that you “hereby irrevocably and unconditionally waive all Moral Rights or droit moral.” Moral Rights are not tied directly to money, and they are not actually recognized in the United States, but nevertheless, they can be extremely valuable to musicians and other creators.

It is important to fully understand “Moral Rights” before entering into any agreement where you are giving them up.

First Off, What Are Moral Rights and Why Do They Matter?

Moral Rights were codified through the Berne Convention of 1886, which created two important rights for creators:

1) The right to (or not to) receive attribution in connection with any use of their work; and

2) The right to object to any uses of his or her work that the creator sees as harmful to his or her name.

Among other things, this means that musicians always have a right to be credited for their contributions to a song, even if they signed over control of the Copyright of the song itself. This can be very important, especially for session musicians — who are often not fairly compensated for the effect that their contributions may have on a song. Moral Rights ensure that these musicians and composers receive the credit they deserve, which helps them build their portfolios and develop a fully-documented resume of their work.

The second right is equally significant, as it allows artists to object if their work is used in such a way that they might deem offensive. Moral Rights entitle an artist to put a stop to any uses of his or her work that may harm his reputation, or to prevent being associated with anyone he or she finds objectionable.

Although these rights can be extremely important to an artist’s career, labels have producers and collaborators waive these rights, because they do not want to create the possibility that they can be sued because of a distributor or other third-party’s inadvertent failure to provide the proper credit.

Nevertheless, as the next section will discuss in more detail, Moral Rights are not actually recognized in the United States. However, considering music is most often released online, internationally, artists and creators should still understand the implications of waiving these rights.

Why Are Moral Rights Not Recognized in the United States?

The United States only became a signatory to the Berne Convention in 1988, more than 100 years after it was initially introduced, ultimately because it would have required major changes to the United States’ Copyright Law. However, the US eventually took the position that other laws, including existing Copyright, Trademark, contract, and privacy laws, actually provided the minimum requirements prescribed by the Berne Convention. However, many critics view these protections as far inferior to those provided for in the convention.

For example, Section 114 of the US Federal Copyright Act, which provides a statutory license for the reproduction of musical compositions, says that a licensee’s arrangement must not change the basic melody or fundamental character of the work. Unauthorized modification of an artist’s work by a licensee that significantly departs from the original may be actionable as a violation of the author’s exclusive right to prepare derivative works, if she has not also licensed that right.

Another legal position similar to Moral Rights exists in contract law. Even if it is not explicitly written, every contract comes with the implied “duty of good faith and fair dealing,” meaning that the parties must not engage in actions that would harm or destroy the rights of one another.

The Case of Connie Francis

While these laws may provide adequate protection in some situations, many artists and creators argue that they are left with too many gaps that must be addressed.

These gaps have never been so glaring as in the 2002 case of Connie Francis. Ms. Francis was an acclaimed singer from the 1960s, but also a victim of rape. She filed suit against Universal Music, her label, for emotional distress in connection with the label licensing her recordings for use in sexually themed motion pictures. Unfortunately, the court ruled against Ms. Francis, stating that “American copyright law, as presently written, does not recognize Moral Rights or provide a cause of action for their violation, since the law seeks to vindicate the economic, rather than the personal, rights of authors.” Franconero v. UMG Recordings, Inc., №02-CV-01963 (S.D.N.Y. filed Mar. 11, 2002).

Artists and other creators continue to draft proposals to tackle the issue of Moral Rights in the United States, but until they are actually addressed, cases like Ms. Francis’ will continue to arise. Nevertheless, these rights can still be extremely valuable to musicians’ careers, so it’s important for producers and collaborators to better understand the implications of waiving these rights as part of a “Work for Hire” agreement.

Contact us to learn more about Moral Rights and the implications of waiving them in an agreement.