Adam Freedman is the principal attorney at the Law Office of Adam C. Freedman, PLLC. He counsels clients primarily on transactional or intellectual property related matters, and his representative clients include musicians, writers, producers, and entrepreneurs.

Adam received his Juris Doctor from the University of Miami School of Law and a Masters in the Music Business and Entertainment Industries from the University of Miami Frost School of Music. Prior to his legal career, Adam earned his Bachelor’s degree in Economics from Vanderbilt University, where he performed as a professional musician, and while in law school, Adam co-founded a concert promotion and artist management company.

Before founding the Law Offices of Adam C. Freedman, Adam worked as an associate attorney at the boutique entertainment law firm of Feldman, Golinski + Reedy, PLLC, where he assisted on a wide range of matters in the theatrical, film, and television industries, including assisting production counsel on major motion pictures, drafting the offering papers to raise money for Broadway plays, and serving as the lead negotiator on behalf of other independent creators. 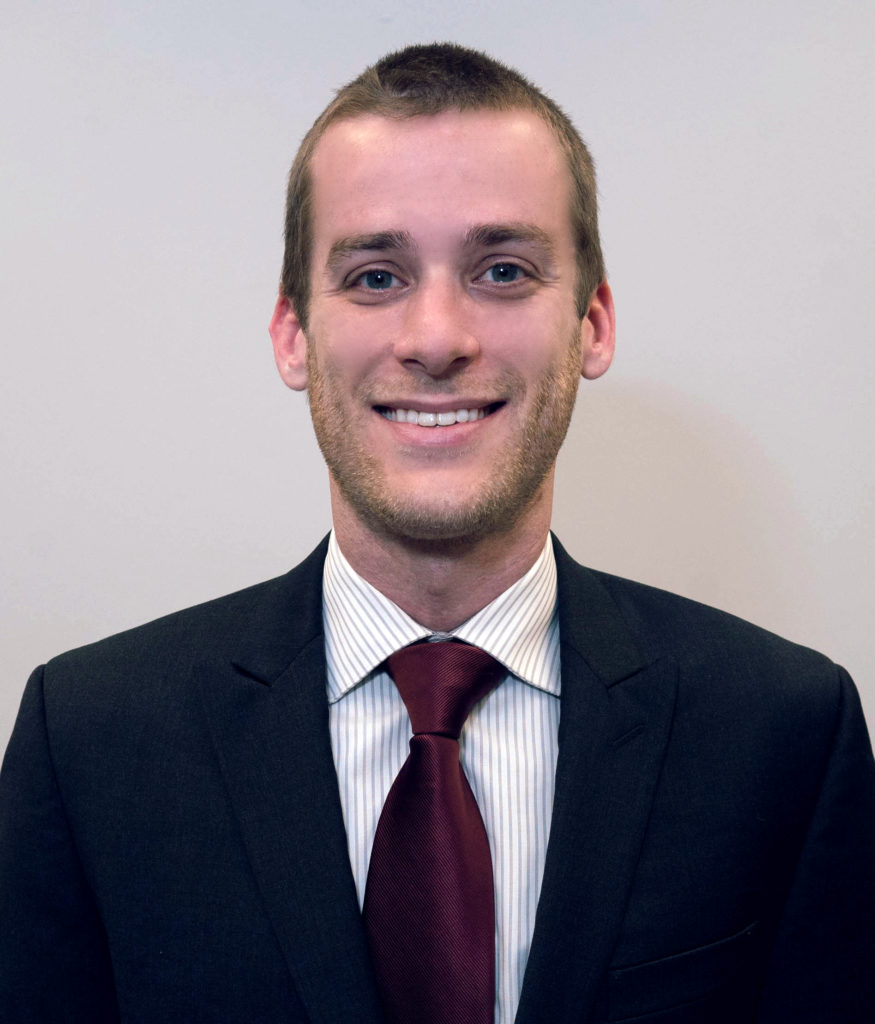 University of Miami Frost School of Music, Coral Gables, FL
Master of Music in Music Business and Entertainment Industries, May 2014